Welcome to the website of the FHHS Foundation Hans-Heiner Schlachter. This charitable foundation, which is currently being established, is intended to help children in developing countries.

How did a foundation come into being? 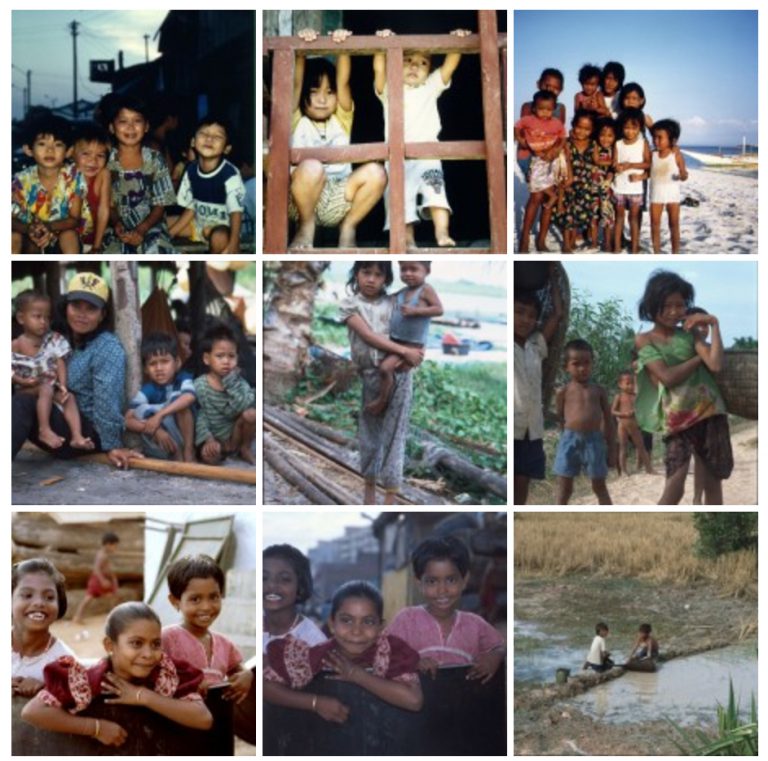 My husband, Hans-Heiner Schlachter, had to fly abroad often. But he also liked to travel privately and traveled a lot, and saw almost all the southern countries of the world. Above all, it was trips that he organized himself, that is, with the backpack, without great luxury. On these trips he lost his heart in Cambodia. He repeatedly noted that there are still many countries with great poverty, and that the children there have no education, no prospects for the future. He had no children from both marriages and therefore wanted to help children in developing countries. He founded the foundation and asked me his second wife to lead this. Unfortunately, he died much too early, on 16 November 2014, a cancer.

I look forward to my new assignment and I hope for much support.

On 3 June 2016 unfortunately our first chairwoman Gabriele Winzker died of the consequences of a cancer.

Gabriele knew that she was sick and that she was a big concern to travel to Cambodia to see where and where to invest the money from the foundation. That is why we traveled to Cambodia in February 2016 and were looking at projects that should be encouraged.

We picked out some of the projects and supported them by Kim Heng Chau.

We found Kim Heng Chau after long researches and got to know in advance in Germany. He serves as an intermediary and intermediary in the selection and implementation of projects on the ground.

Fate thought it good and Gabriele had the certainty that the first projects came to an end. It was possible for her to see the result in pictures.

The new board will continue the foundation in the sense of Hans-Heiner and Gabriele.